For about a year members and friends of Wesley raised funds to provide a new water borehole and sanitation for a village in Ghana called Amankwatia. The project was developed with the support of local elders and Kuapo Kokoo, the cocoa producers' co-operative which supplies Traidcraft.

Money was raised and paid over, with enough to enable maintenance of the equipment. The photos show the borehole and pump in operation and the toilet block nearing completion. 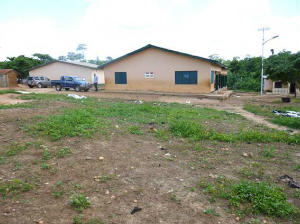 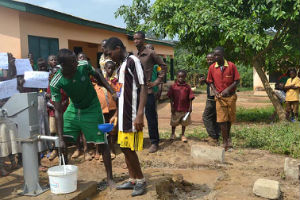 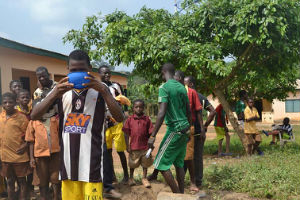 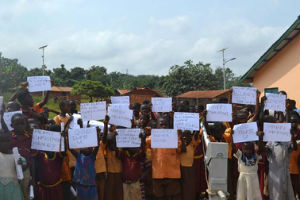 The children say Thank You! 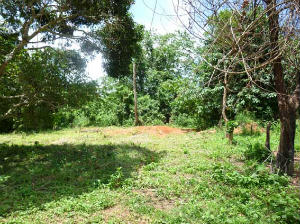 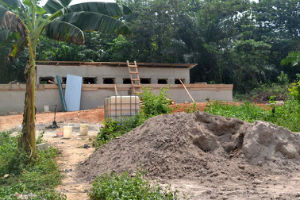 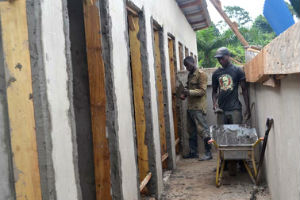 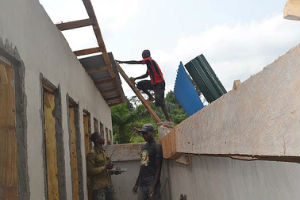 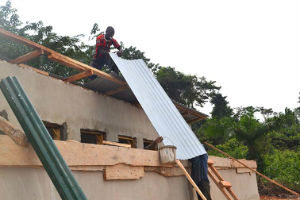 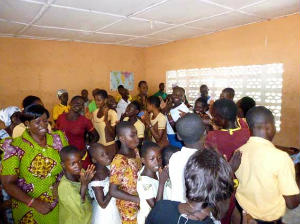 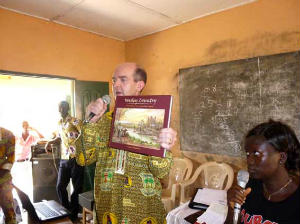 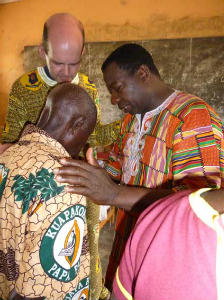